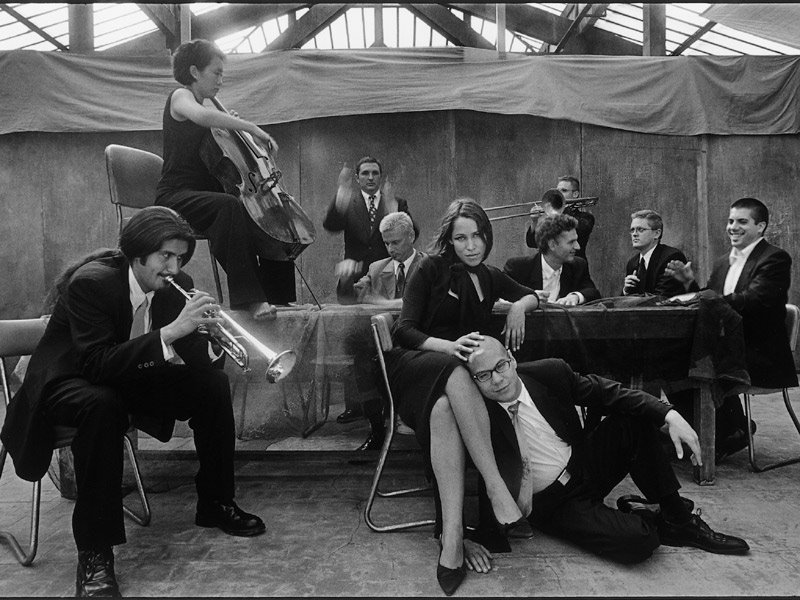 Pink Martini is a “little orchestra” from Portland, Oregon. Formed by Thomas Lauderdale in 1994 and crossing multiple genres, including classical, jazz and classic pop, Pink Martini have released 6 studio albums, a compilation album and a live dvd concert.

The band performs live featuring 10–12 musicians and have performed at the world’s best concert halls with their symphony orchestras.