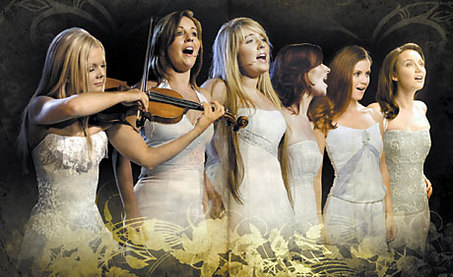 Directed by Emmy-nominated music producer David Downes, Celtic Woman perform traditional Celtic songs and pop anthems such as “The Parting Glass” and “You’ll Never Walk Alone”. Critically acclaimed and touring across the world for nearly a decade, experience popular music and traditional Irish music in a way you never have before.