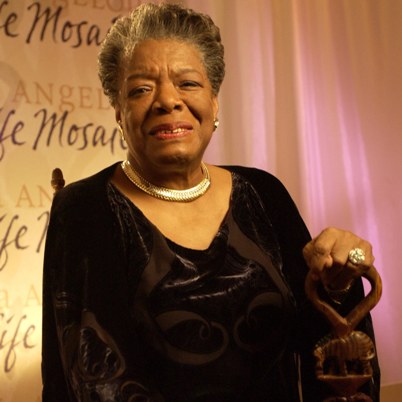 Best known for her series of six autobiographies, Angelou has also written five books of essays, several books of poetry and a list of plays, movies and television shows over the last 50 years. She worked as a civil activist with Martin Luther King and Malcolm X and recently received the highest civilian honour, the Medal of Freedom, by President Barack Obama.