After the success of his broadway show, Mike Tyson goes on a US Tour and performs his show, directed by Spike Lee, at the Arlene Schnitzer Concert Hall this spring. 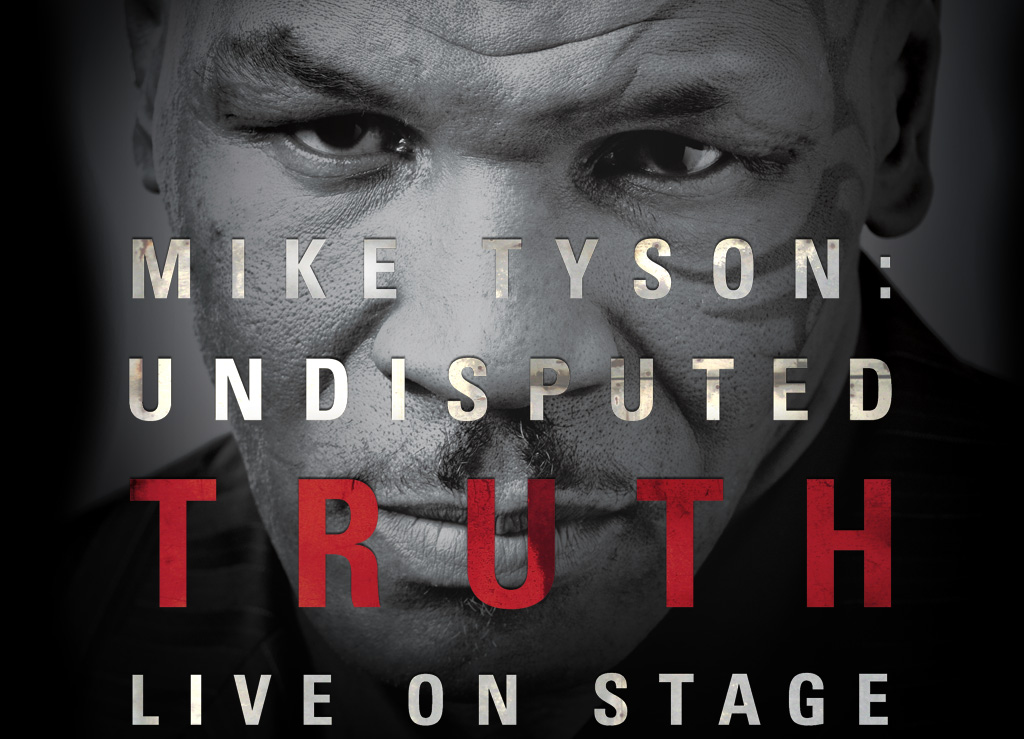 Directed by Spike Lee and produced by James L. Nederlander, “MIKE TYSON: UNDISPUTED TRUTH” is a personal and rare look inside the life of the legendary and fearsome former heavyweight champion.

“After a successful run at the MGM in Las Vegas and on Broadway at the Longacre Theatre with Spike Lee, I’m excited to take ‘MIKE TYSON: UNDISPUTED TRUTH’ on tour and share it with my fans across the country,” said Tyson. “’Undisputed Truth’ is my story- I’m giving my all.”